Ex-Guard, You Are Lifesavers! 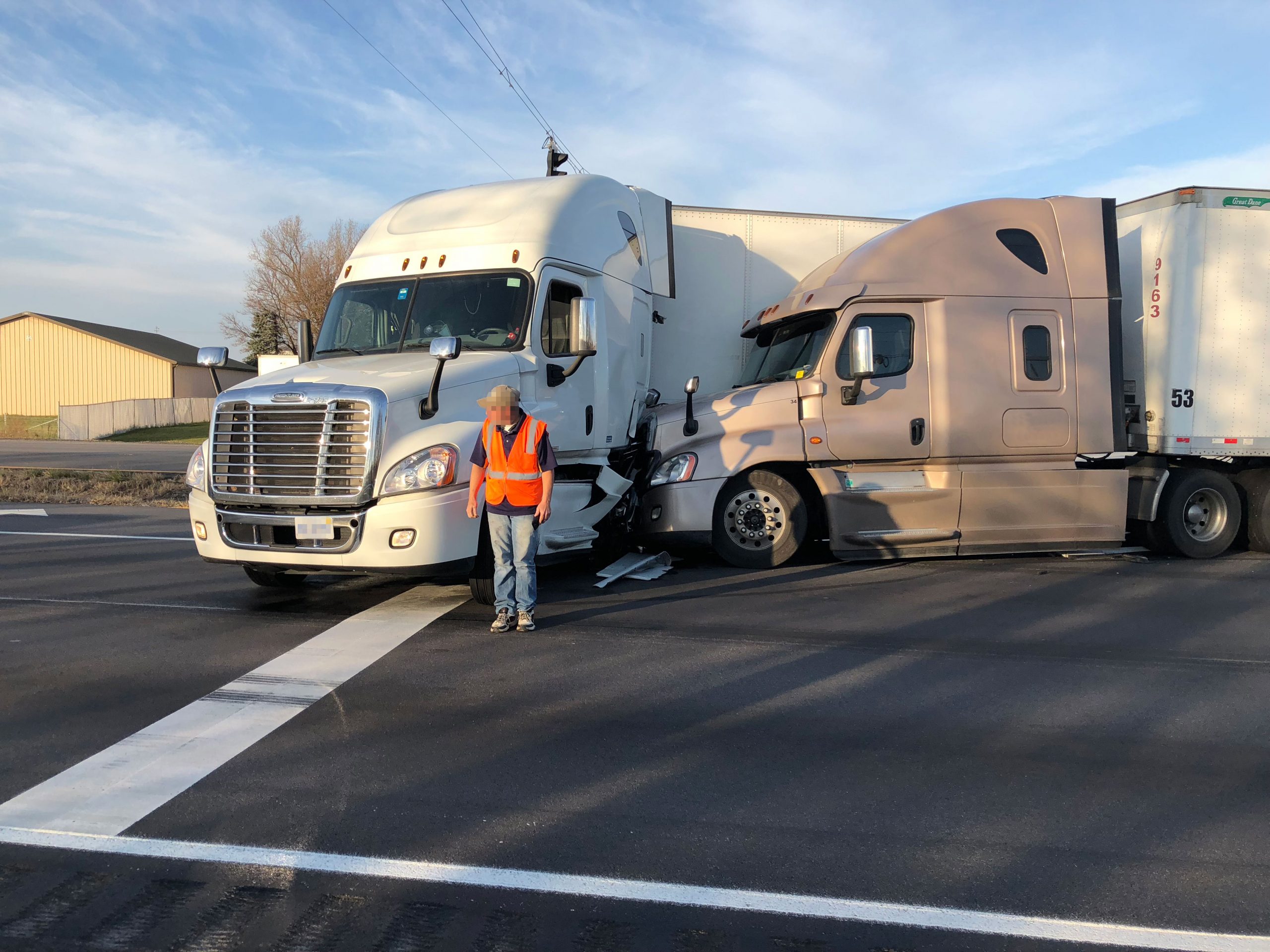 I am writing to thank you for designing and building such a great product. I have a story to tell.

Back in the beginning of August, I purchased a used truck that had come equipped with an Ex-Guard 150. The 2016 Freightliner is a mostly fiberglass and plastic front end. I had been looking for a product of same or similar for my prior rig, so having found a replacement with a guard already installed was a plus. I had heard mixed reviews about how well they worked in general and came to a conclusion that you get what you pay for. Little did I know at the time that I would get first hand experience testing your product.

In the beginning of December, I was heading west past a fuel stop with an eastern “right in-right out” entrance. As I approached this access point, a semi truck was entering the highway with a left turn signal on. Looking like he was being safe and signaling the acceleration lane to right lane change I began to overtake him. It was then I realized that he really wanted the left lane. Being this was on a 4 lane divided highway and I had a green light, I had not slowed much, up until I discovered his intentions. I then locked up my brakes and hoped he would check his mirrors before making impact and/or finishing his lane change to the one I was occupying. I know now that his intent was to make an illegal U-Turn at the west entrance to the station and the access point for the eastbound traffic. This is where the stoplight was and there is no left turn lane for westbound traffic. I was crowded to the left as far as I dared to go and when he finally initiated the left (U) turn with his tractor (without ever checking his mirrors) he pretty much cut off my only escape route. I impacted the left rear quarter of his tractor and basically pushed his truck down the road a distance of between 75-100 feet before we came to a stop. There were NO injuries other than I had a couple of scrapes from stuff in the cab. Everyone walked away.

I have had a chance in the last few months to review the photos of my truck and listen to the reports of progress from the body shop. I am told the frame was only slightly bent and they removed and replaced everything on the front end except the frame rails and the engine. Even the front engine mount and the front subframe was replaced. Additionally, the front axle was replaced.

I am firmly convinced that without your Ex-Guard xg-150 that the damage to my truck would have included the engine and have gotten up to and included the firewall and cab of the truck. I believe in looking at the photos that your product minimized the damage to my truck to the $40,000 estimate, stopped the intrusion into my rig and it absorbed a majority of the impact. I cannot thank you enough for such a great product. You can bet that I will continue to use this product on any future rigs I own.

Although I do NOT recommend testing this product this way, I do believe that your product saved me from a totaled truck and a trip to the hospital. Very good insurance in my case considering the possibilities for damage and injuries.

Once again a hearty, THANK YOU, you guys are lifesavers. 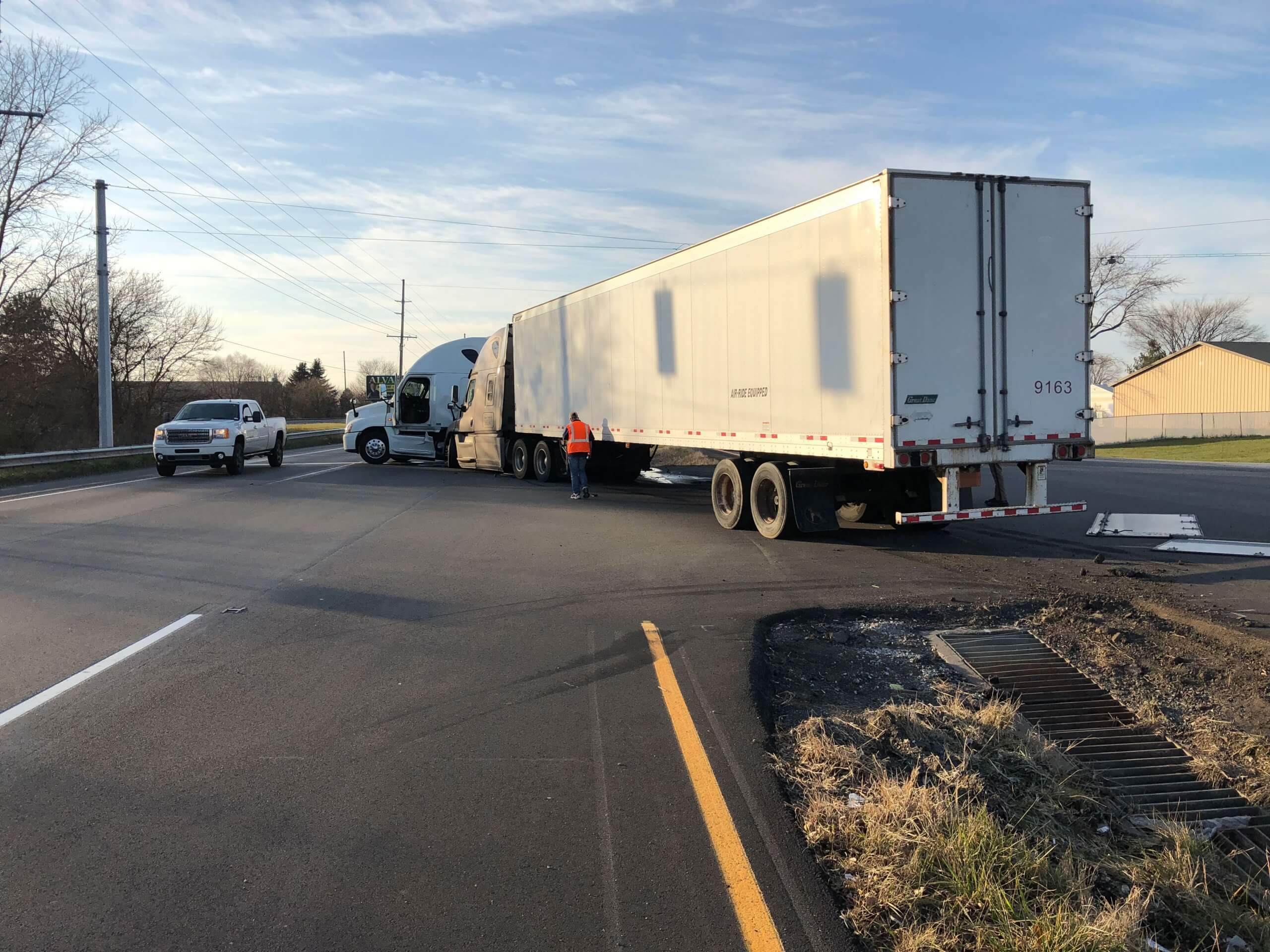 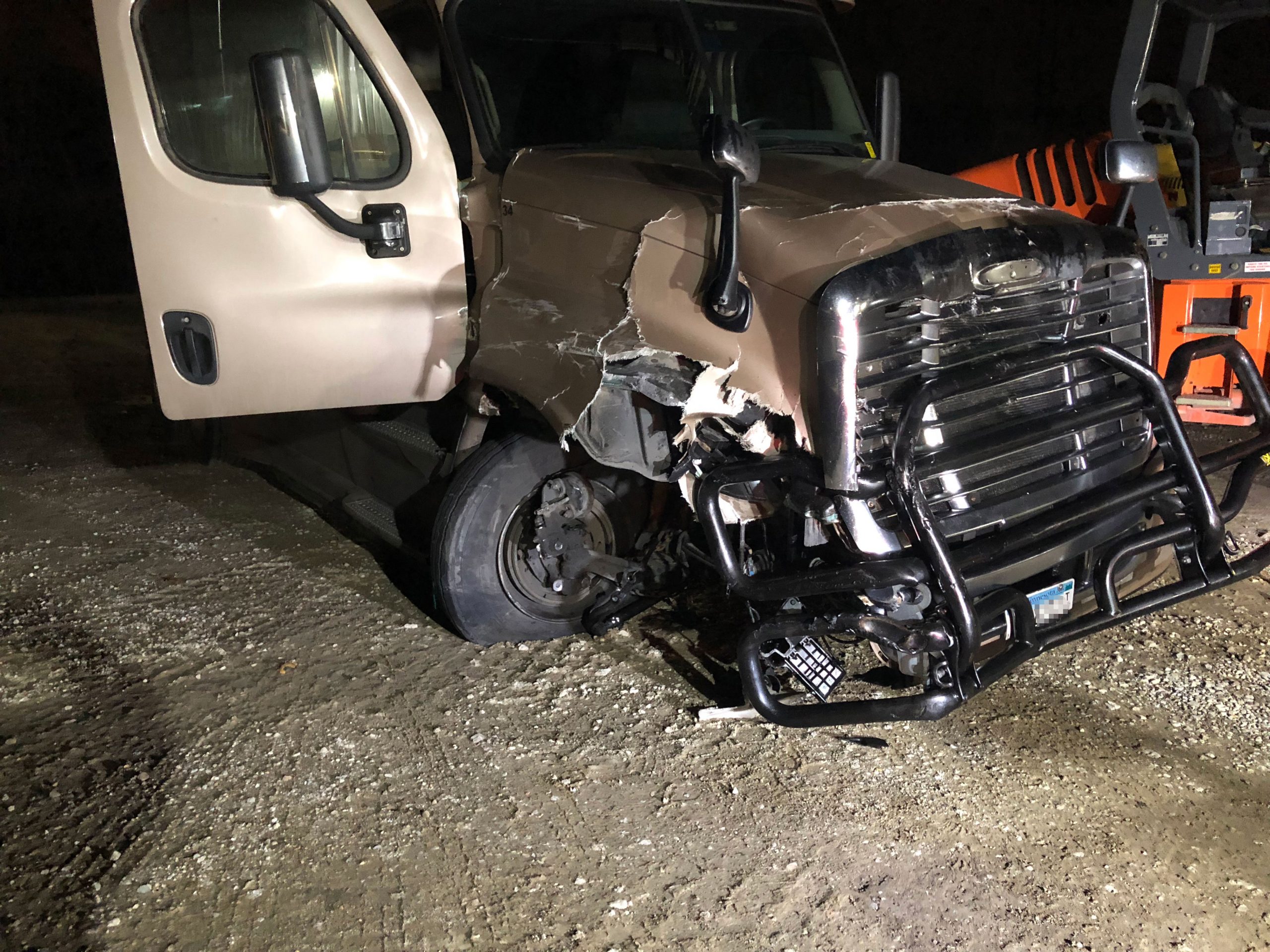